If the great “Prince Of Soul,” Marvin Gaye posed the question, “What’s Goin On”, to a generation in with his signature classic, Carl Brister poses today’s answer with one word – “L.O.V.E.”   Carl Brister’s upcoming release L.O.V.E.(What The World Needs) has a retro-soul vibe reminiscent of a time when good music with lyrics that moved the culture forward reigned. As a follow up to his successful singles  “Let’s Go Back” and “Turning Point” which both garnered close to 50,000 YouTube views each and premiered on the BET network and BET Social respectively, this new release begins with a powerful question and ends with what we all need – L.O.V.E.

Blending his signature sound of lush harmonies, warm tones, high falsettos, and a fresh approach that will resonate with Adult Contemporary R&B audiences,  Carl cries out the lyrics of L.O.V.E. like a prayer from a man who is concerned for the state of the world. With intention, Carl urgently addresses the important issues of education as well as voting, police brutality, and discrimination. “As a songwriter,” Carl adds,  “I’m hoping these words will start a conversation about love and help bring people together.”

Carl grew up in Plainfield, NJ. A survivor, he overcame a tragic incident of sexual abuse as a child by a trusted family friend. He now speaks to groups to encourage others who have gone through similar challenges. Carl married his college sweetheart, Beverly and they are proud parents of two young sons.  When he’s not touring, Carl has been a highly effective educator, who recently received media attention for the unique way he uses music to teach math. Carl explains, “We can’t give up on our kids. We have to find new ways to reach them.”

In 2016, Carl founded The Love+Unity Fest in his current hometown of West Orange, NJ to inspire unity in the community through music.   “With the divisiveness that has increased throughout our nation, I felt I needed to do something to bring people together”, Carl adds. In 2019, Carl founded Music Village which is an NJ non-profit organization that uses music to make a difference in the areas of education, child abuse awareness, and diversity.

The new single L.O.V.E. by Carl Brister will be released in the Spring of 2020 on all online platforms including iTunes, Spotify, Amazon Music, and more. With the release, Carl hopes to take his Love+Unity Tour to communities throughout the country to promote this message of LOVE that is so needed today. For more information visit Carl Brister on social media. 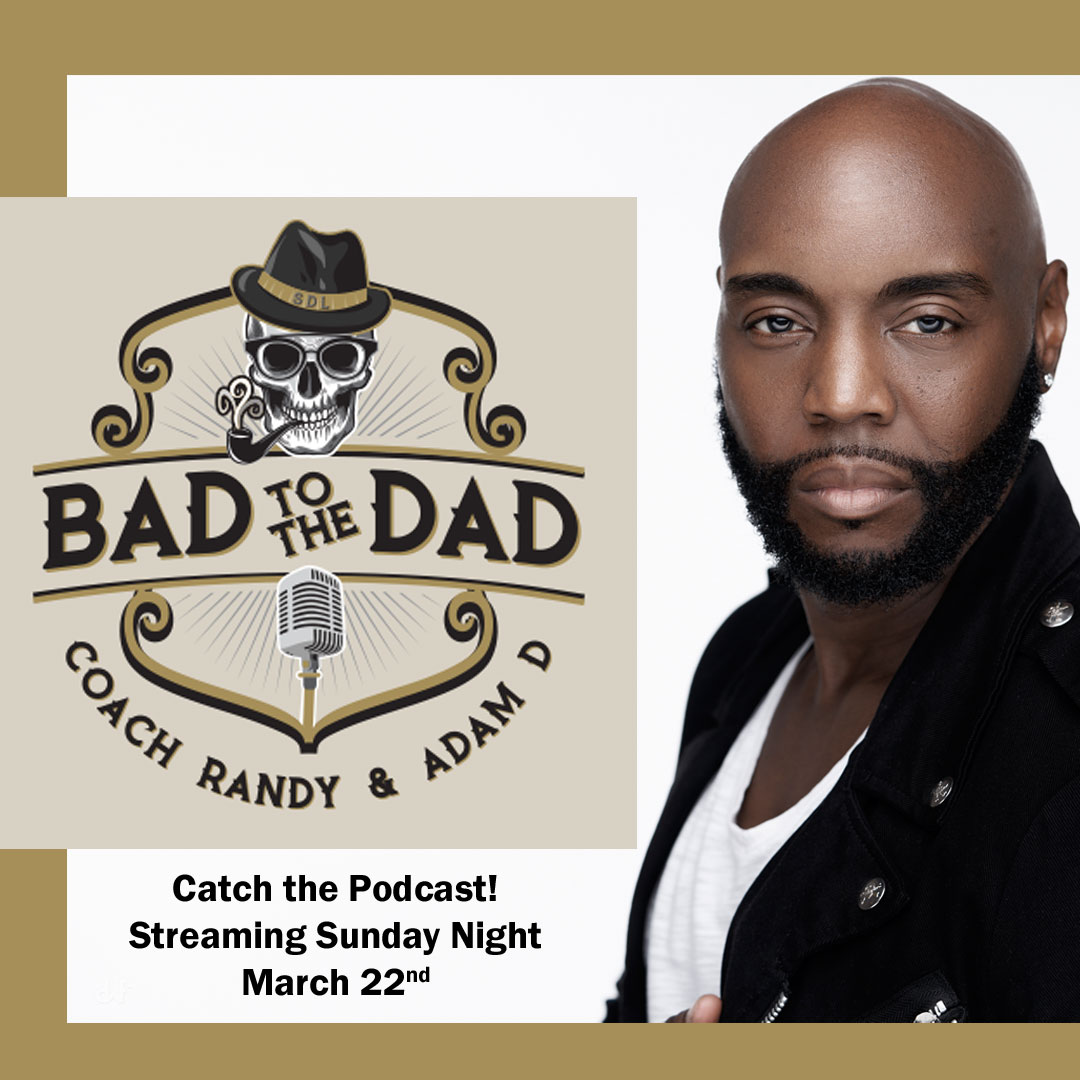