The music video for Carl’s new single “Turning Point” is on the way!   Directed by Ricardo Robinson, the 3-day video shoot took place July 28th -31st at multiple sites in New Jersey and NYC.  Check out some of the behind the scenes photos and stay tuned for the video release coming soon!!! 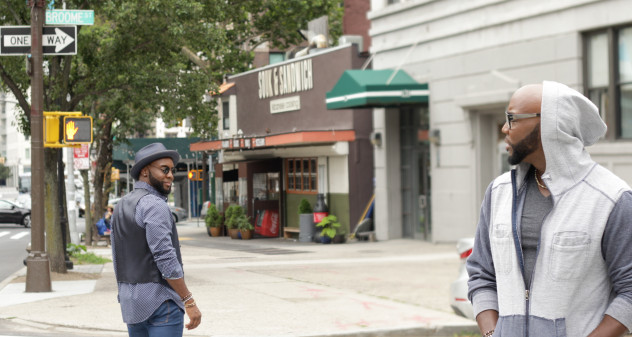 Shooting this scene was an AMAZING experience.  Can’t wait for you to see #TurningPointMusicVideo
Coming soon! 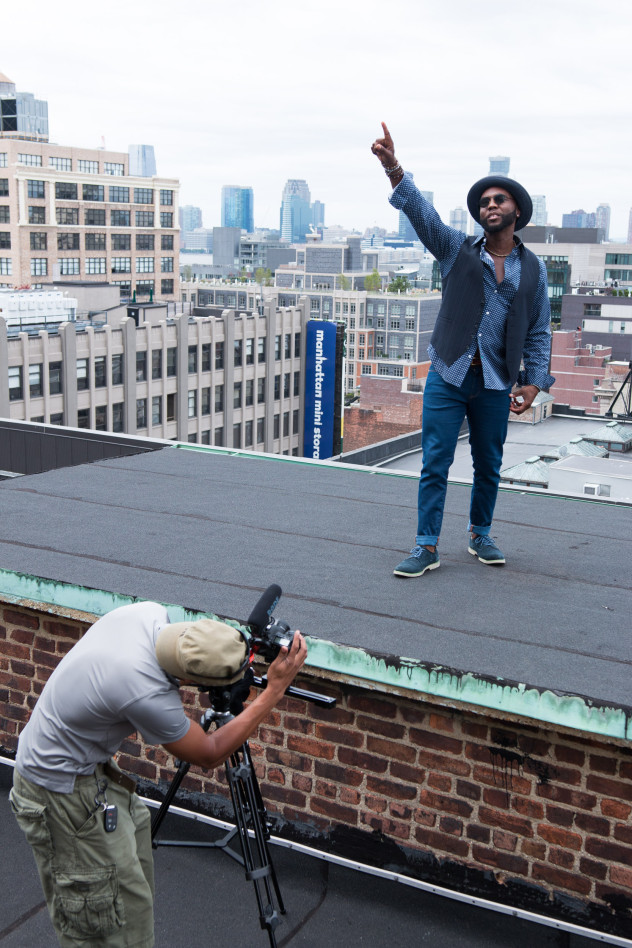 Had to get over my fear of heights for this scene! lol 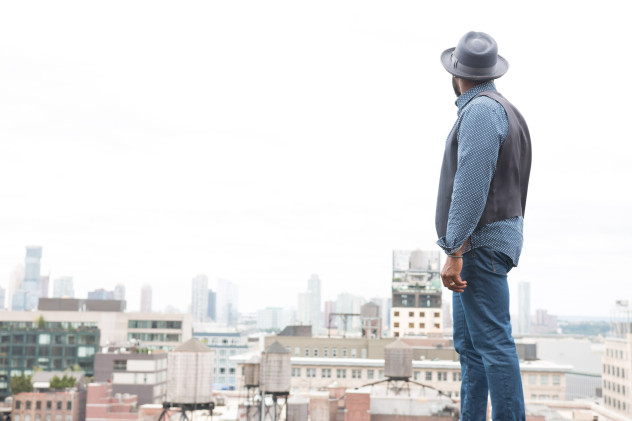 Taking it all in during a brief break. Looking over NYC and NJ in the horizon. 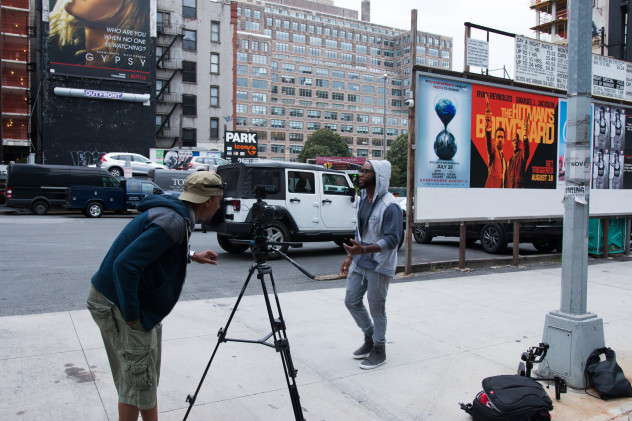 Had to get this scene just right. When you see the video you’ll see why. hint (watch the billboard in the background) 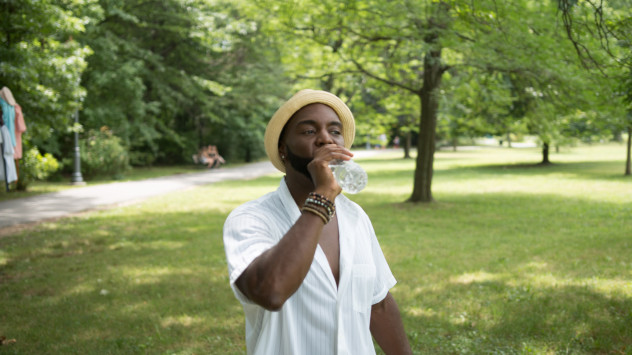 On break during shooting in Anderson Park, Montclair, NJ. The first day was the hottest..90 degrees 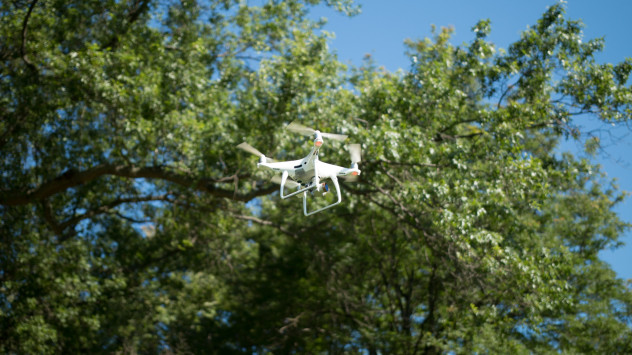 The drone shots were the coolest!!! Wait till you see the footage! 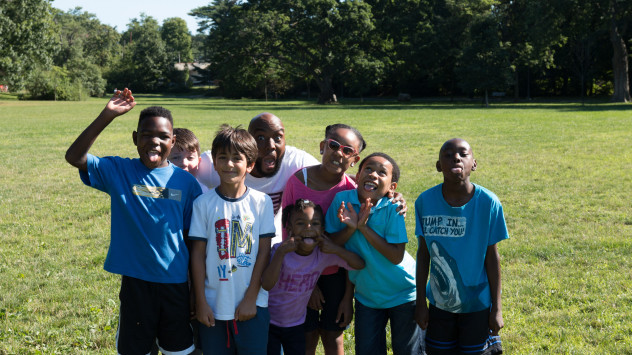 brought the kids out for one of the final scenes… (l-r) Justin, Parker,Noir,Zoe,Virtue,John, & Jordan…they are officially pros now! 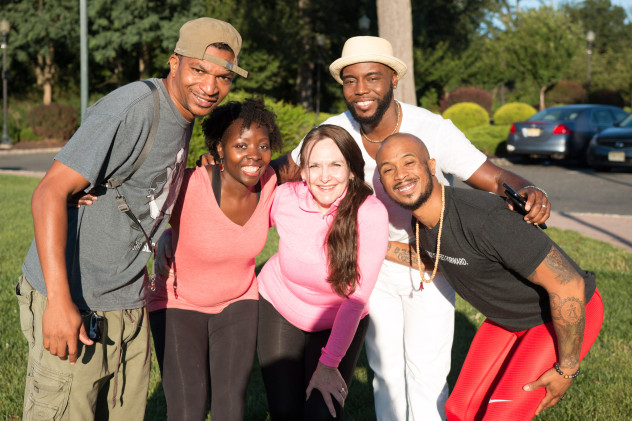 As an indy artist you learn how to DIY including make up… the guys clowned me behind the scenes because of the “pink powder puff” brush handle… lol..