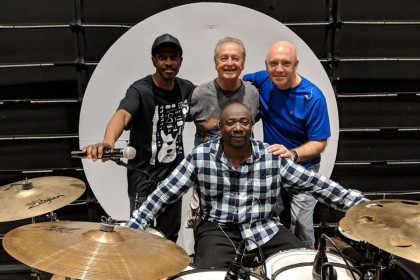 ate Night Pizza
Rich Baron & Pete Caputo from the Christian rock band, “New Earth” decided to record some new music.  Late one night they decided to go for pizza and the rest is history.  Shortly after Kevin Bowden Sr. and Fermon Bannister joined and we were ready to start cooking’. We’re inspired by people who get us. We play our hearts out and just have fun.  We connect with people looking for the message within the music.  We draw energy from them and keep on working to perfect what we do. 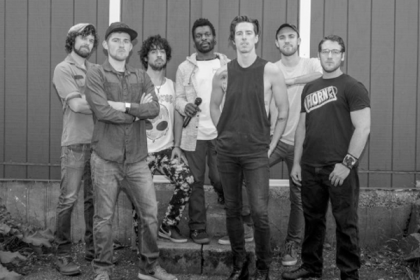 What’s Black Is White
takes inspiration from the Newspeak term ‘blackwhite’ in George Orwell’s 1984,  which roughly translates to “the belief that one thing is the same as another, regardless of how different they may seem”. This concept comes to life in their music, which brings elements of rock, funk and rap together seamlessly, making the word “genre” almost lose its meaning. 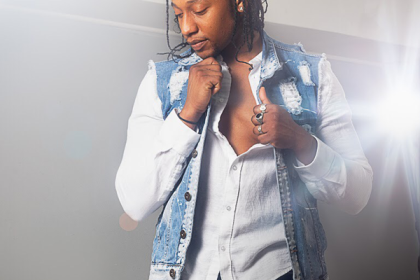 Xan
His music style revolves around spiritual balances as well as enlightenment , an emotional guide that is designed to encourage fans in anything they are dealing with with. His musical influences are Michael Jackson, Bob Marley, James Brown, Prince, Ed Sheeran, JP Cooper, and Adele. If his music were to be categorized it would be considered Soul Pop Island.

Provenance
Provenance Music Group’s mission is to combine their talents in order to excavate the very essence of what music is; to explore the complexity of music, as well as its simplicity; to exhibit their creativity and their unique artistic styles, and to express their musical discoveries to the largest possible listening audience. The music artistry of Provenance has enthralled mainstream and gospel audiences alike. From their captivating live stage performances to their nationally broadcasted television appearances, Provenance has sparked overwhelming excitement in the hearts of their listeners. 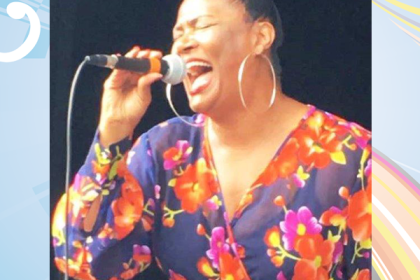 Lynette Sheard
A versatile vocalist with a five octave range and perfect pitch. She performs Jazz, R&B Gospel, Soul and Pop Music. Most recently Lynette has been featured in the “Encyclopedia of Newark Jazz”. She is also the unseated West Orange Idol. 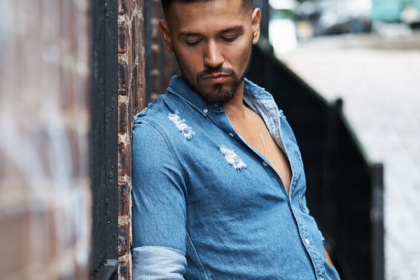 Nestor Martinez
A dynamic Latin music singer and performer who is known throughout the NJ/NY area. He has been seen in television commercials as an actor and model. 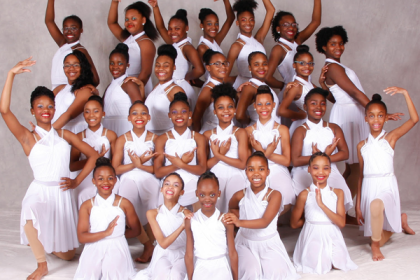 MPSD Genies
Since 1973, the Maria Priadka School of Dance, Inc., has been committed to providing comprehensive technical training to children and adults in the art of dance. Students are taught that dance is an instrument of expression. It is a place to learn movement and enjoy physical, intellectual and social growth that will last a lifetime. 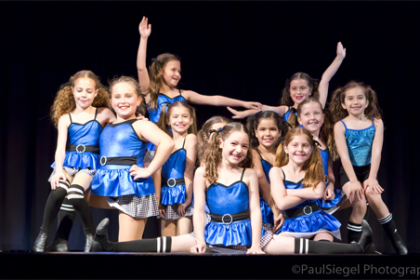 Pucci Performing Arts Centre
is dedicated to bringing professional dance and theater instruction to Essex County. Our goal is to reach both eager and hesitant dancers in the community and provide a social and creative outlet as well as a uniting and integrating experience with other dancers. 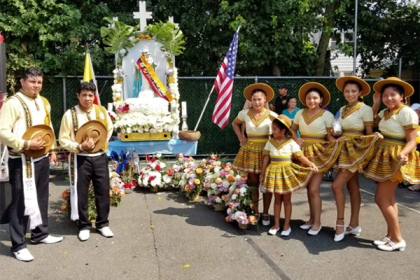 Salay Dance Group
The Salay is a compilation of celebrations of certain Bolivian communities in the valleys of Potosí, Chuquisaca and Cochabamba. Villa Serrano in Chuquisaca and Potosi is known as Salaque, which is danced to the tune of tunes performed by men and women who verses interspersed the rhythm of the charango.